How do you kombu? 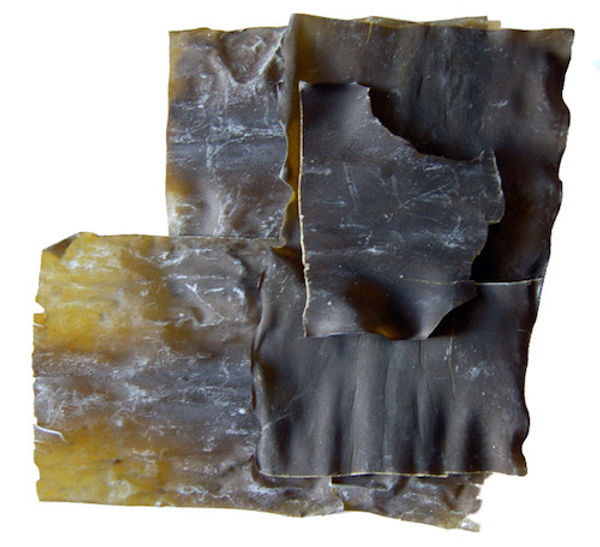 Just as grapes can be eaten plain, dried into raisins for snacking, made into white wine when their skins are removed or into red wine if their skins are left in the mix, the humble edible kelp of Japan known as kombu has a veritable Swiss Army Knife of uses across its many forms. If you’ve eaten Japanese food, odds are pretty good that you’ve already had kombu, even though you may not have realized it.

One of the most common ways kombu shares it’s love is as a flavoring agent in soups and sauces. First, the kombu is dried, creating a more intense flavor and also allowing for extended storage. When it’s time to get cooking, pieces of this dried kombu is simmered in water, thereby extracting all the lovely flavors of the sea that have been stored within. You will find kombu like this behind the scenes in ponzu, hot pot cuisine, and more.

Kombu is also eminently snackable, be it with a sweet and sour pickling, or dried and seasoned then cut into thin strips. There’s even a tea, and it would be a horrible oversight to not mention that it’s even used as a seasoning agent for sushi rice.

Kombu, with it’s vaguely earthy, taste of the sea profile, is not only suitable, but integral to innumerable dishes.