Home › Style › Being Vegetarian in Japan
#

Being Vegetarian in Japan 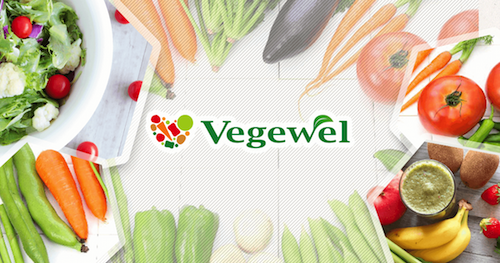 While it is certainly possible to be a vegetarian in Japan who eats out and buys prepared foods, many find it trickier than they expected before first visiting these shores. While there is an awareness of vegetarianism in Japan, a crystal clear understanding of the vagaries surrounding being vegetarian or vegan can sometimes be elusive to locals.

Purely vegetarian restaurants most certainly do exist, but you will find that they are few and far between in the land of the rising sun. There are relatively few vegetarians in Japan (said to be 4.7%, but most people doubt there is even that high a percentage of strict vegetarians), and catering to them over meat eaters can be dicey proposition for your typical restaurateur.

Most non-vegetarians in Japan have a hard time imagining a meal without meat in it, so in practice, vegetarians dining out will generally find themselves in non-veg restaurants, trying to scrape together something vegetarian from the menu.

Perhaps ironically, vegetarians may find it easier to stay true when eating non-Japanese foods. Old standbys such as pizza and pasta, veg indian food, and of course the nutritionally dubious fried potatoes, are all readily available. Salads, while sometimes having meat products snuck into them, can often be enjoyed vegetarian after just a little double-checking with the staff.

The same can be said for dishes like hiyayakko, which is cold tofu with green onion, ginger, and soy sauce — as long as you get it without the dried fish flakes on top (more on those later). So here’s the rub: Even dishes that are ostensibly vegetarian, and even dishes that you can’t imagine not being vegetarian, indeed might be non-veg in Japan. While there are vegetarian options out there in most restaurants, you would be wise to never make assumptions when placing your order.

Confusion amongst Japanese about the definition of vegetarianism

In your home country, when you say you are vegetarian, your average non-veg person will probably understand that to mean you don’t eat any meat whatsoever. Tell them you are vegan, and they can probably surmise that dairy products are off the table too. In Japan, however, things can be a bit murky on this front. Simply telling your waiter or shopkeeper that you are vegetarian may produce unexpected results, so it is recommended you use more precise language when conveying your needs.

Vegans should be especially cautious, since there is very little awareness in Japan about what being vegan really means.

Anecdotally, this author can tell you about a surprising outcome at a local Italian restaurant. Having ordered a vegetarian antipasti platter (to which the waiter replied, “Vegetarian? OK!”), an unexpected assortment of tastes arrived. Grilled eggplant with olive oil? Looking good. Tomato and mozzarella? Not a vegan, so this worked for me. Oh, but what’s this? Shrimp salad? Oh, and what’s this? Calamari? Politely inquiring as to if the waiter had forgotten my vegetarian request, I was told that it was indeed a meatless dish I had been served! Seafood isn’t a meat, right?

To perhaps most uninitiated Japanese, it turns out, seafood is not a meat. Unless you are specific, you should not be surprised if Japanese understand your being vegetarian as meaning you don’t eat “red” meat.

Even once you have clarified that you do not eat the flesh of animals, you are still not out of the woods. Just because you don’t see meat in something, doesn’t mean that a bit of fish or chicken stock wasn’t used in the preparation. The use of fish broths, extracts, sauce, etc., is particularly pervasive, which is one more reason why you should not make assumptions even when people tell you something is vegetarian. 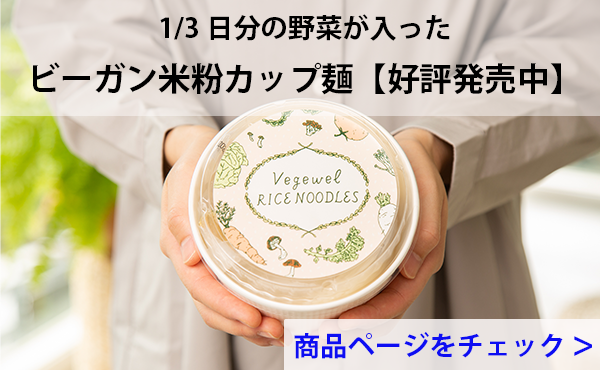 A country of islands, seafood lies around every culinary corner

Japan is principally composed of four large islands, with a coterie of smaller ones at the periphery. It is therefore hardly surprising the major role seafood plays in what seems to be almost every aspect of traditional Japanese food.

Of course there is the famous sushi and sashimi, which is an obvious no-go for vegetarians, but there is also fish essence in the ubiquitous broth, known as “dashi,” that can be found in otherwise veg-friendly noodle soups, among other things.

Dried bonito flakes, known as “katsuo bushi,” have countless uses in Japanese food, none of which will be pleasing to vegetarians. Slow cooked Japanese eggplant? “Even better with some katsuo bushi on top” goes Japan’s cooking common sense. The same dried fish flakes also find their way onto tofu, both cold and fried.

Tiny fish eggs also form a popular addition to everything from creamy pastas to potato salads. It can seem to a vegetarian that seafood has its tentacles everywhere in Japan!

Just because something sounds vegetarian, doesn’t mean it is

With a fuzzy vegetarian definition and seafood popping up every which where, it’s a matter of course that dishes ostensibly vegetarian may not be at all. Be especially vigilant when it comes to tofu dishes. Abroad, tofu has historically been used as a vegetarian source of protein and a meat replacement. In Japan, however, there has never been the belief that tofu and meat (including seafood!) should be mutually exclusive. Tofu dishes may have fish flakes, a bit of ground meat in them, or be made with fish broth.

Vegetable dishes also are by no means safe when judged by their name alone. Sauteed spinach is, according to many a chef in Japan, clearly better with bacon. Slow cooked vegetables, which may otherwise be a delicious medley of lotus root, carrot, and radish in a soy sauce and rice wine broth, will often have a piece or two of chicken or octopus in the mix. As far as most Japanese recipes are concerned, even a vegetable dish benefits from just a bit of meat “to give it a better flavor!”

A language primer for the purveyor of vegetarian foods

With English and other foreign languages not being a strong point for most Japanese, you’re going to want to familiarize yourself with a few words and phrases to help you keep vegetarian or vegan while in Japan. Click here for a handy primer.