Home › Style › The World of Rice

The World of Rice 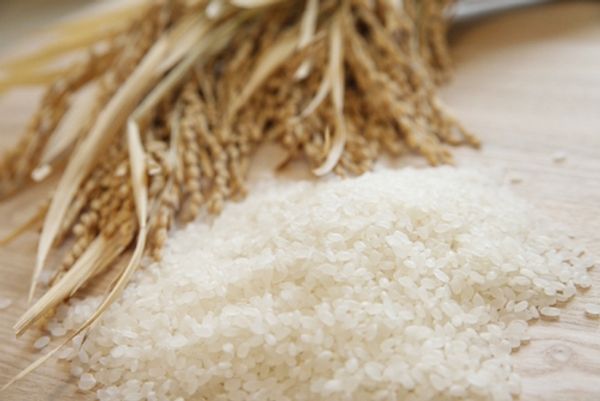 When it comes to potatoes, most readers raised on Western food will be familiar with the various types of the round, hard, and starchy. Russet potatoes, “new” potatoes, yellow potatoes, fingerling potatoes, and so on and so forth. But when it comes to rice, many just bunch it all together into one, well, bowl. It’s a shame, too, because the world of rice packs great breadth and, if you taste very carefully, even terroir.

Just as red wine is made from grapes with the skin and white from without, brown rice is rice with the (nutritious) sheath and white is without. In long ago Japan, the technology to mill and polish rice was not what it is today, so brown rice was the de facto. Modern tastes skew towards white rice, which is less earthy tasting. Sort of like white versus wheat bread. However, there is no need to pen yourself into choosing white or rice; for particular people, rice in Japan can be ordered directly from the farm, milled to a percent of your choice between brown and white.

Perhaps the most widely consumed rice in Japan today is called “koshihikari.” It was the result of a cross breeding in the mid 20th century, and owes its popularity today to its pretty oval kernels and shiny, even pearly luminescence. Farmers also have a hankering for it because it is disease resistant and easy to harvest.

Whichever rice you eat in Japan, it’s almost certainly going to be a shorter grain than that found in Southeast Asia or India. It will also differ again from China’s rice, which is another long grain variety. The difference most obviously manifests itself in the moistness of the rice. Japanese rice is moister than most other countries’, which makes it arguably more delicious when it comes to eating it plain, but also not as conducive to mixing with sauces or for making stir-fry dishes.